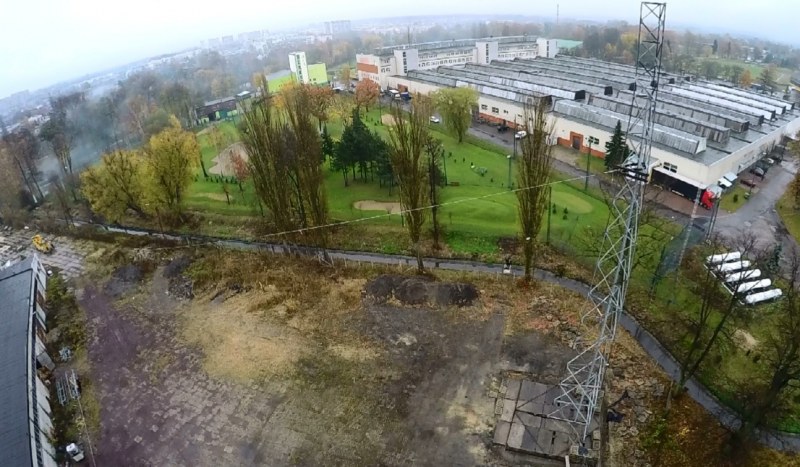 The main objective of this paper is to present and discuss failure mechanism, failure mode, as well as plastic deformation of a lattice telecommunication tower obtained during a full-scale pushover test. The manuscript consists of a detailed description of the tested structure and the experimental site. Displacements of particular nodes of the tower are presented as a function of the external load. The main conclusion is that the rigidity of joints between particular elements, which depends on thickness and diameter of connecting flanges and number and quality of bolts, determines the failure mode of the compressed tower legs. In the article, values of axial forces under compression, taken directly from the conducted test, were compared with the standard buckling resistance. On the basis of this comparison, discussion about the effective slenderness factor has been generated, and the proper determination of this coefficient has been proposed.

Experiment no. 1 – Experimental determination of the telecommunication towers carrying capacity

Experiment no. 2 – Experimental determination of the telecommunication towers carrying capacity

This site uses cookies saved on your computer to analyze user traffic and behavior on our site. By using the portal you agree to their use.